For the past 60 years, intermodal shipping containers – standardised containers that can be used to transport goods across a number of different modes of transport – have been used to ship cargo around the world.

Today, there are more than 17 million shipping containers worldwide, and upwards of 6000 container vessels make over 200 million trips per year.

Transporting goods prior to shipping containers

Prior to the 1900s, goods were typically transported in bales, barrels, crates, or sacks, which had to be loaded onto cargo ships by hand. This was a highly labour-intensive process that could take a number of days.

Matters weren’t simplified by the introduction of trains for transportation in the early 1900s. The loading and offloading of cargo from a ship onto a train could take up to a week, adding considerably to costs and causing congestion in ports. 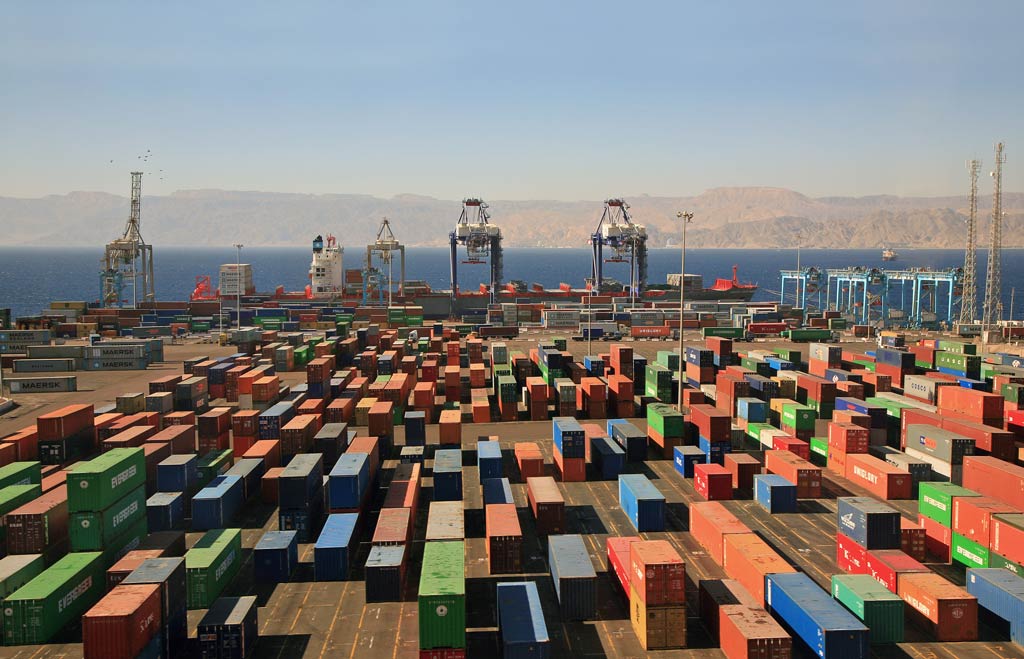 As the trucking business grew in North America in the 1930s and 1940s, different states introduced weight restrictions and levies, which increased the cost of transporting goods by truck.

This promoted Malcom McLean, the owner of the fifth largest transportation business in North America at the time, to look for a way to reduce the need for trucks in cargo transportation.

His initial idea was to transport entire truck trailers, with their cargo still inside, on boats. Unfortunately, this idea was not entirely practical, and McLean began working on an alternative solution.

In 1955, McLean sold his trucking business and purchased the Pan-Atlantic Steamship Company. His motivation for buying the company, which he renamed Sea-Land Shipping, was that it already had docking rights in many of the ports that he planned to use for shipping.

McLean went on to develop a standardised container that could be transported on a cargo ship. He patented his design for the first intermodal shipping container in 1956.

McLean’s containers were lockable, durable and stackable, and could be loaded and offloaded using a crane. This greatly simplified the process of transferring cargo from trains and trucks onto shipping vessels. 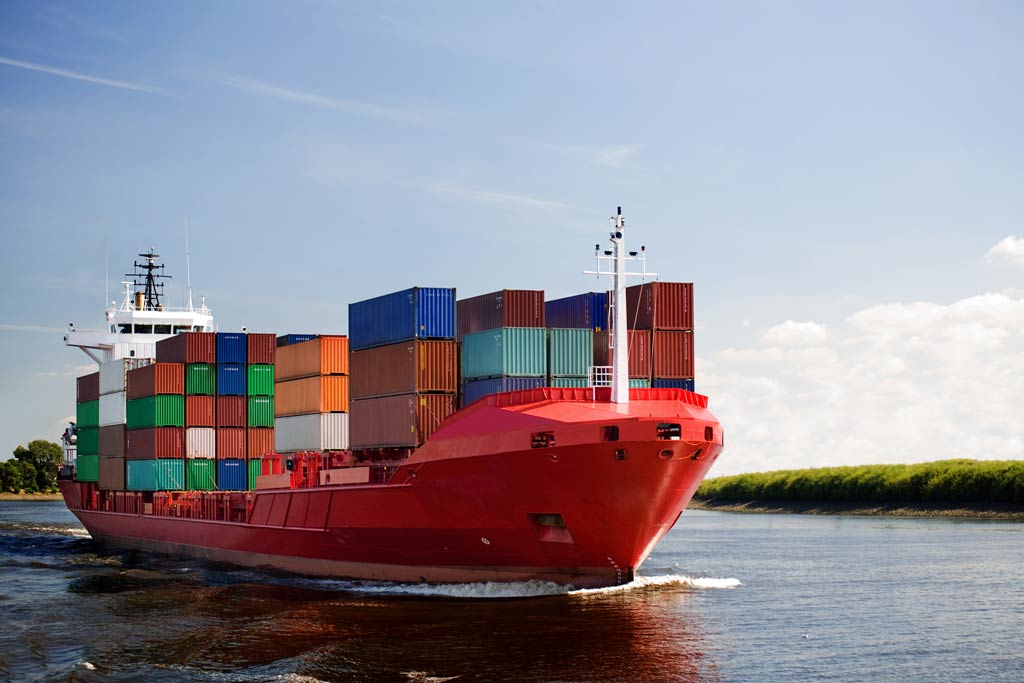 McLean’s innovation made the transportation of goods far more efficient and cost-effective, allowing him to offer a 25 percent discount on the price of conventional cargo transportation.

McLean subsequently developed the first ship specifically designed to carry cargo. This ship, named Gateway City, could be loaded or offloaded at a capacity of 30 tonnes per hour – far superior to the 1.3 tonne per hour capacity possible before containerisation.

During the first years of containerisation, many container sizes were used. However, containers were standardised in 1968, to streamline the transportation of cargo across a number of modes of transport.

Thanks to this standardisation, and to the use of McLean’s Sea-Land Shipping company to transport supplies and weapons to the American troops during the Vietnam War, McLean’s idea for containerisation quickly spread.

It was during this period that European shipping companies, such as Britain’s P&O, Germany’s Hapag Lloyd, and Denmark’s Maersk Line, began adapting their vessels to carry shipping containers.

Over the next few decades, shipping containers became a primary mode for moving cargo across both land and sea. Around the world, ships, ports, cranes, and other equipment were adapted to accommodate the shift to containerisation.

Since the widespread introduction of shipping containers, containerisation has not only improved efficiency in shipping, but also drastically reduced the costs involved.

If it weren’t for McLean’s invention, international trade as we know it today would not be possible!

At Big Box Containers, we specialise in renting and hiring high-quality shipping containers, including containers converted for a range of uses – from offices to ablution blocks. Contact us for a quotation or to find out more.

How Shipping Containers are Made